IPH specializes in treating a wide variety of addictions and underlying psychological issues. By treating the whole person and approaching addiction treatment from all angles.

Employee output is to a large extent influenced by the individual’s mental health and therefore Intra Personal Health strives to bring the person’s psychological state to a point of equilibrium.

Online therapy provides a private, convenient and often affordable way to access mental health help without requiring you to visit a counseling center or therapist’s office in person. Instead, you can connect with your therapist via video call, phone call and/or text message conversation, depending on your needs and preferences.

Why work with us

Call Us or fill in a form

Intra Personal Health is committed to delivering personalized solutions to all our clients. We couple the expertise of our team members and their zeal to working with people on the path to actualizing their potential, to build comprehensive healing programs. At IPH we understand the unique nature of human beings and therefore treat all our clients with this respect.

Our approach is holistic

Intrapersonal Health is a leading private mental health hospital in Nairobi Kenya, specializing in general mental health, including eating disorders and addictions. Since 2016, we’ve been delivering leading mental health care across a variety of mental health conditions, such as anxiety, depression, obsessive-compulsive disorder (OCD), stress, and bipolar; as well as addictions.

IPH is made up of committed mental health professionals and medical doctors. Our mandate is three-fold, preventive, restorative and educative. Our mission is to heal through offering programs that impact on the individual’s holistic well-being, as well as giving back to society through engaging in philanthropic work.

Start Working with us

What is Intra Personal Health?

...and other frequently asked questions 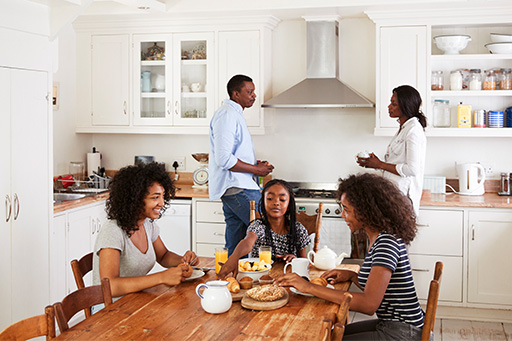 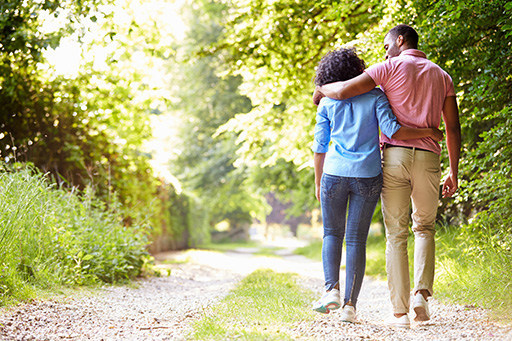 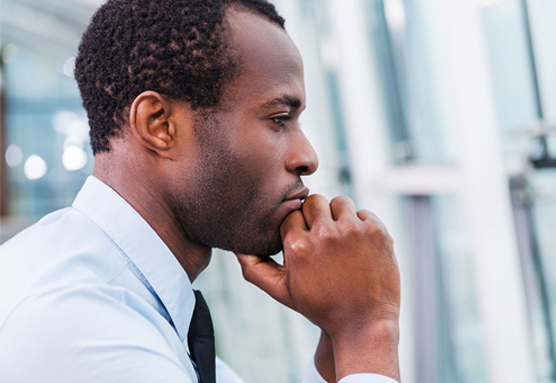 Ability to utilize all resources 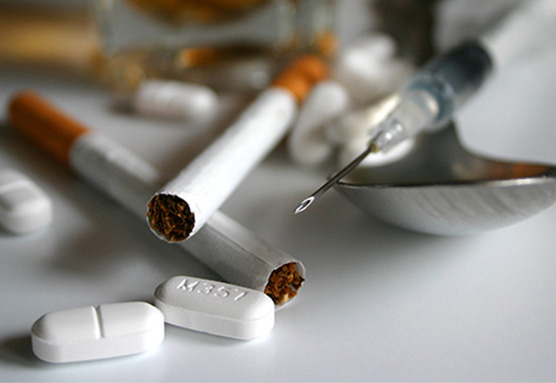 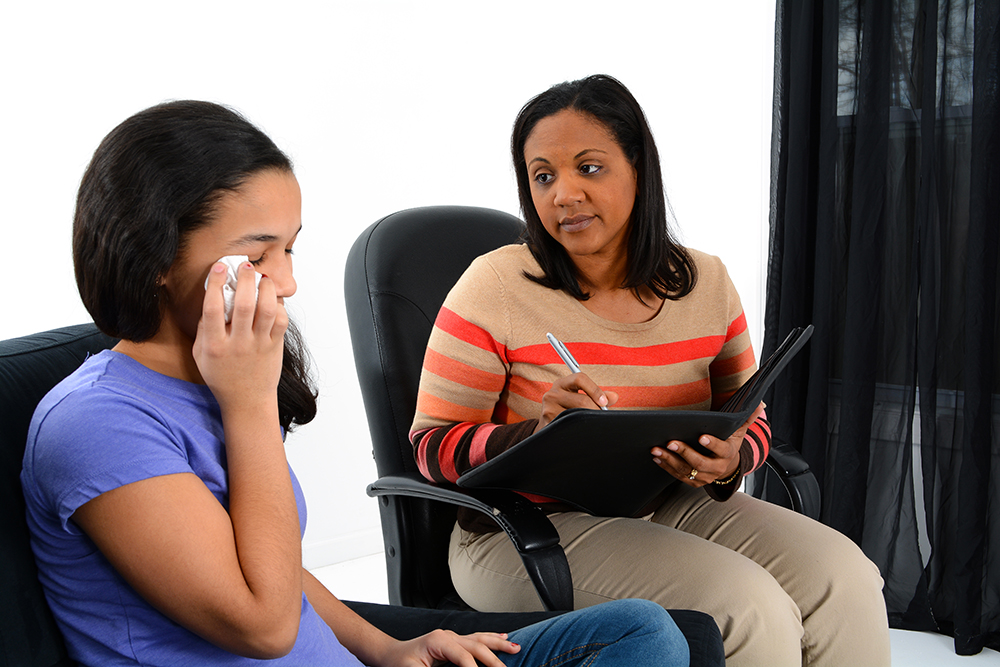 Intrapersonal Health treats patients from all over Nairobi, as well as nationally and internationally. We are 18 KM from the Nairobi CBD at Cathy Flats, Lenana Road in Kilimani.
You can drive, ride or use a taxi/ uber but if using public transportation use the 46K buses headed to Kawangware from Kencom, just opposite Hilton Hotel. Alight at the bus stop stage named Quality and walk 710 meters to Cathy Flats.

We have a wealth of experience in treating international and VIP patients and can provide additional concierge support. We deliver a diverse range of evidence-based psychological interventions, to treat all of your mental health concerns. The therapy that you receive is individually tailored according to your unique requirements, as part of a personalized package of care.

IPH is made up of leading committed mental health psychologists and psychiatrists in Nairobi. Our mandate is three-fold, preventive, restorative, and educative. Our mission is to heal through offering programs that impact the individual’s holistic well-being, as well as giving back to society through engaging in philanthropic work. The hospital is dedicated to providing first-class care to all patients in a safe and nurturing environment by providing assessment, treatment, and care to anyone that comes through our doors.

Types of mental health treatment at IPH in Nairobi Kenya

Many people diagnosed with mental illness achieve strength and recovery through participating in individual or group treatment. No treatment works for everyone – individuals or doctors can choose the treatment, or combination of treatments, that works best.

At IPH we want you to be more confident to speak up, kind to yourself, and feel understood by experts who can help you. It is therefore important for us to teach you a few things about mental health problems, contact us if you or anyone you know has some of the symptoms discussed.

Anxiety is a normal emotion that we all experience but becomes a mental health problem when someone finds they are feeling this way all or most of the time.

Bipolar disorder is a diagnosis given to someone who experiences extreme periods of low (depressed) and high (manic) moods.

Depression is a diagnosis given to someone who is experiencing a low mood and who finds it hard or impossible to have fun or enjoy their life.

Obsessive-compulsive disorder is a mental health diagnosis given to someone who experiences obsessive thoughts and compulsive behavior.

If someone has a personality disorder, some aspects of their personality might affect them in a way that makes it very difficult to cope with day-to-day life, especially when it comes to relationships.

Post-traumatic stress disorder (PTSD) is a diagnosis given to people who develop a certain set of symptoms following a traumatic event.

A person experiencing psychosis perceives the world differently from those around them. The most common types of psychosis are hallucinations and delusions.

Schizophrenia is a diagnosis given to people who experience symptoms of psychosis, alongside what is called ‘negative symptoms.

Self-harm is when someone purposely hurts themselves, usually to cope with intense emotional distress. 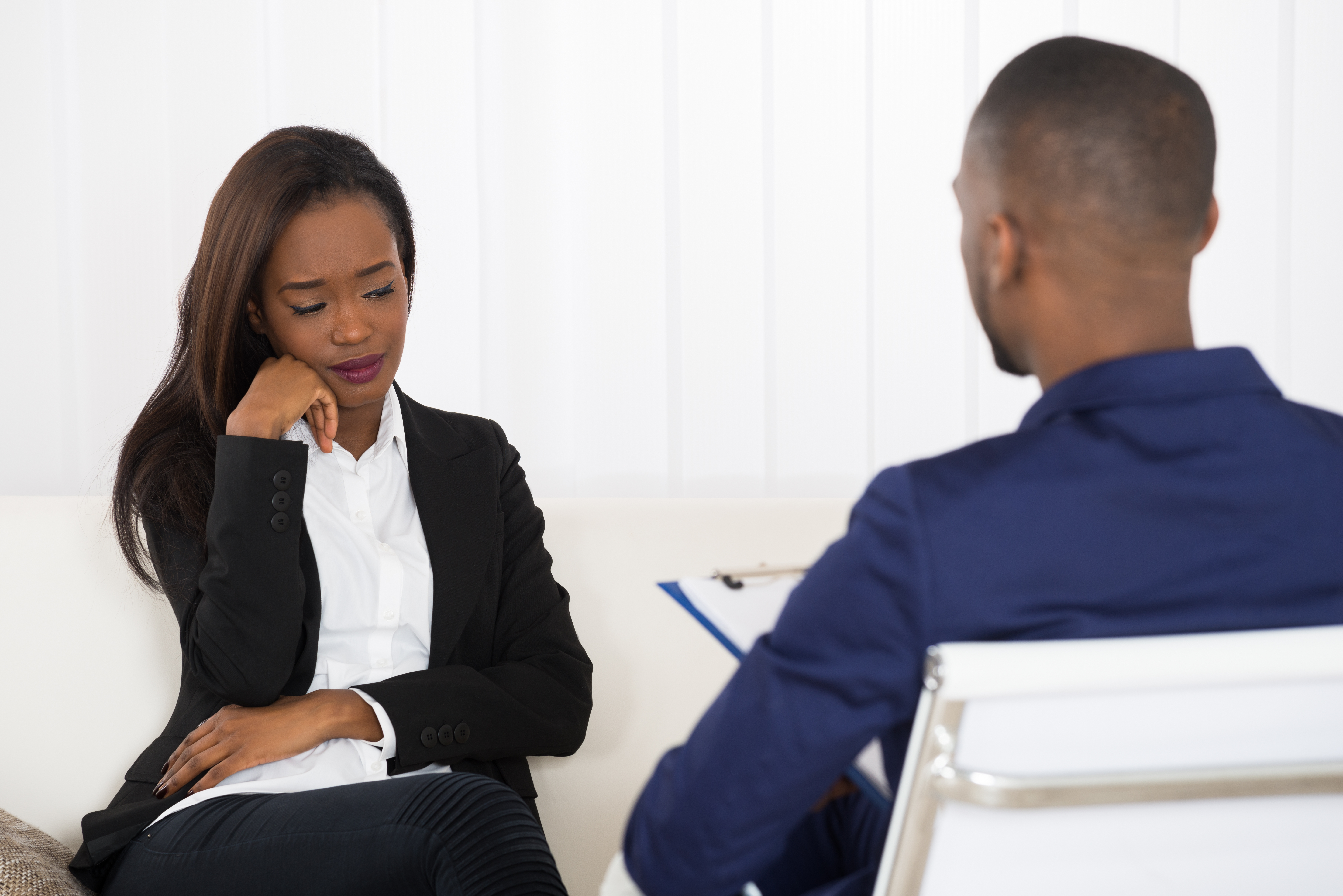 Depression and how Best ways to Understand it

Depression isn’t a one-size-fits-all illness. Just like a rash or heart disease, depression can take many forms. There are a number of symptoms that are normally present, but one person’s experience of depression often differs from another’s. In its mildest form, depression can mean just being in low spirits. It doesn’t stop you from going 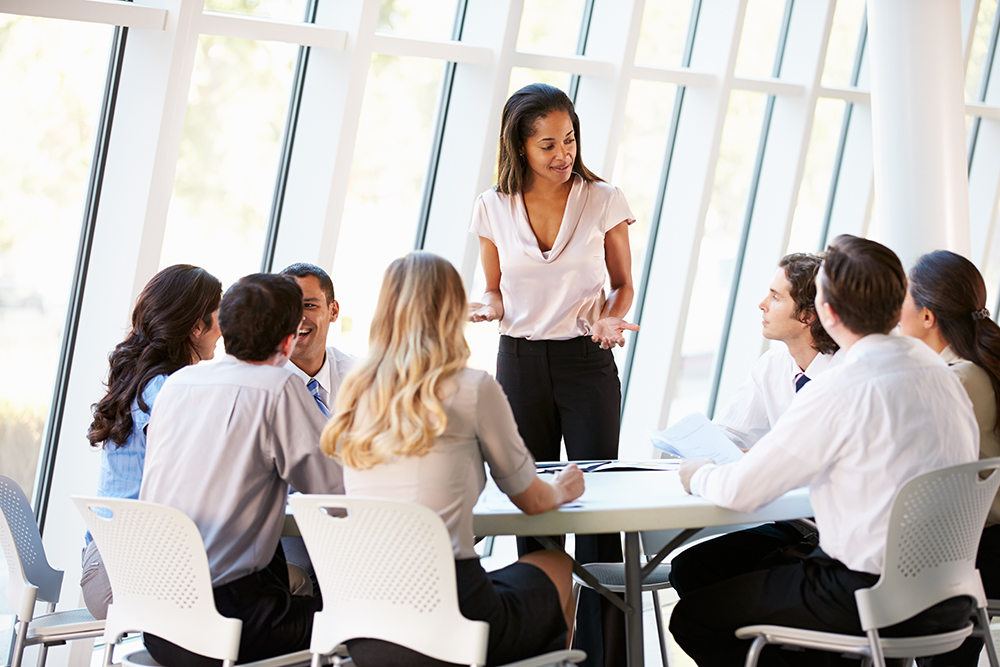 Employee psychological assessment is an important part of the hiring process. Hiring the right fit for a job position boosts employee retention rate. 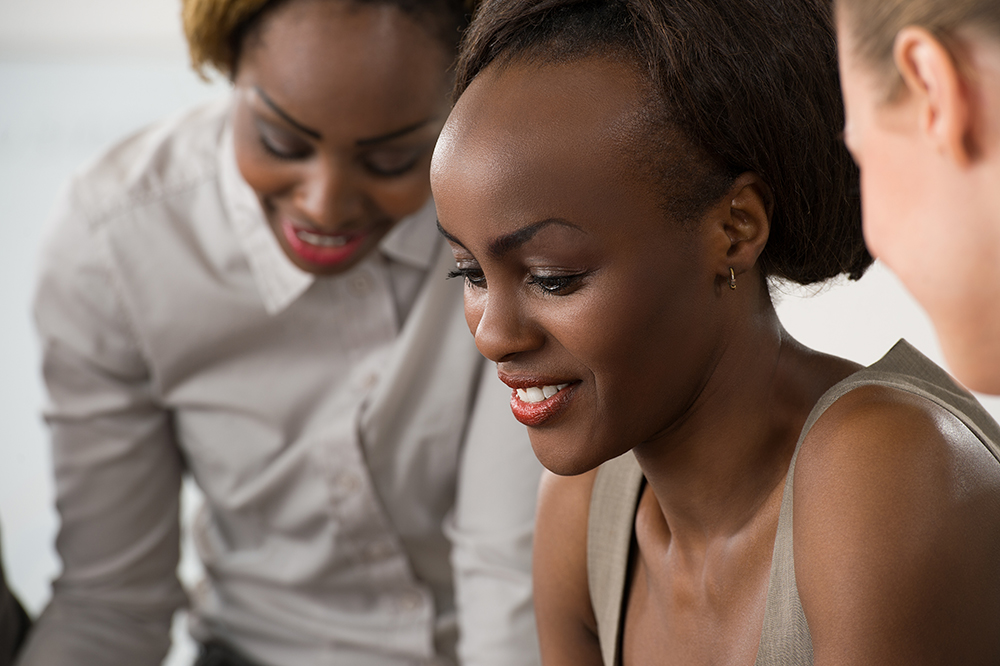 3 Effective ways of Teamwork Enhancement in the Workplace

Teamwork is what holds organizations together. A strong organization is a result of employees complementing each other as they all carry out their individual responsibilities.